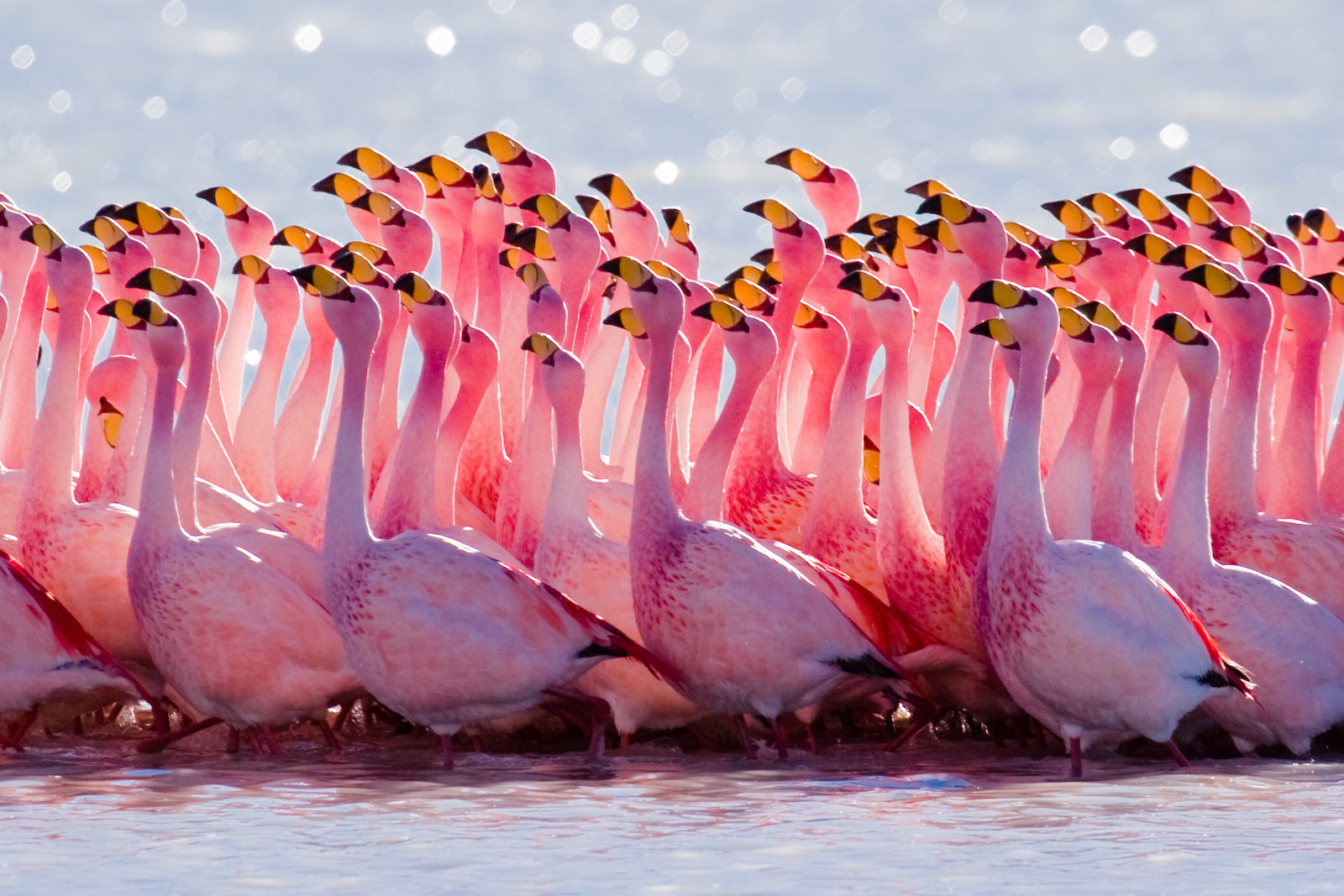 One of the promises of Bazel is “One tool, multiple languages”. Let’s validate this claim - but which languages to choose?

I’ve recently been learning Haskell and came across this post by Tweag announcing Bazel rules for Haskell. Another project by Tweag provides Haskell JNI bindings and is setup with a Bazel build, so the goal is to create a single Bazel build that produces a Java application calling through JNI into Haskell. To keep it simple the Haskell code will calculate a Fibonacci number.

First task was to create a pure Haskell library/application for Fibonacci:

This proved to be straightforward, lifting the template from the rules_haskell_examples repo:

Here the real excitement began. I found this repository with an example of a C++ JNI build, so that was the starting point.

Importing the upstream bazel JNI build was straightforward, following this section in the WORKSPACE

The JNI library can then be referenced as a dependency with @tweag_inline_java:jni/jni

Before calling any Haskell methods, the Haskell FFI requires that the hs_init method (from HsFFI.h) method is called from C prior to any other calls. The standard JNI_OnLoad method in init.c is defined to trigger this at library load time.

From this point on I ran into a time consuming series of irritants caused by what seemed to be a combination of my lack of experience with Bazel/Haskell and misleading/incomplete documentation:

One nice feature supported by Bazel is producing a dependency graph:

Resulting graph for this exercise: 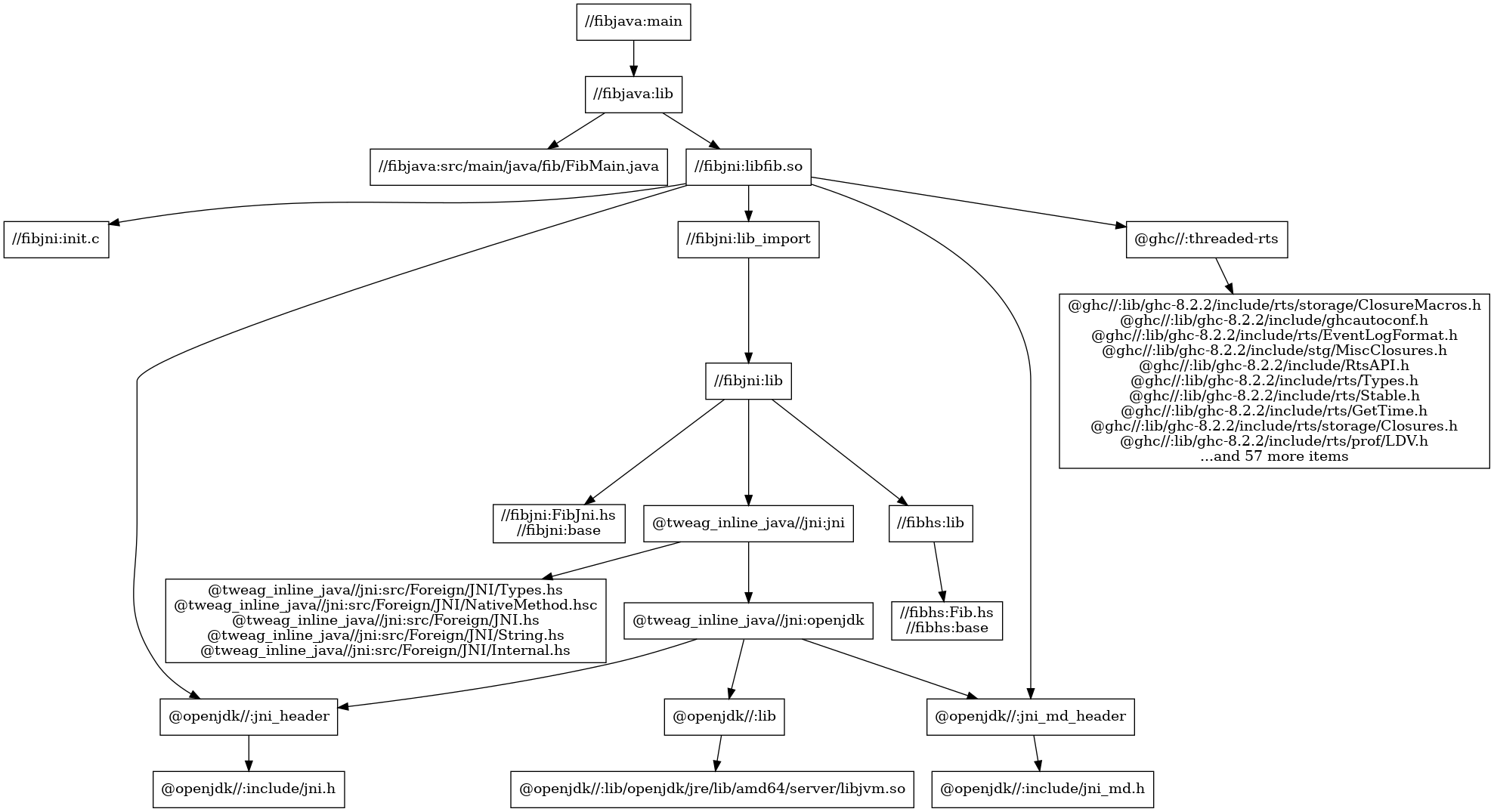 Bazel has lived up to its claim, a single command can build & run either Haskell or Java/JNI/Haskell binaries.

The support for tagged import of the upstream Git JNI repository shows that Bazel, despite its monorepo origins, may be able to support multirepo approaches too.

Eta with its own Bazel rules is an alternate approach, running Haskell direct on the JVM. Maybe for later investigation..

You May Also Enjoy

Docker Volumes on host with SELinux

The point of the stuffing Clojure AOT into a Java Annotation processor is now revealed.

I’ve been witness to a few monorepo projects where Pull Requests to main are blocked until after a successful CI pipeline run. In each case the CI pipelines...